The History Of The Community Hall

There have been three Halls on the current site.

Before 1920, the community (mainly comprising of farmers) met in little meeting rooms on local farms. But when a former Army Hut (from 1914-18 War) became available it was purchased for £100 and transferred from Raikeswood Camp by horse and cart to Tosside (18 miles). A second-hand maple dance floor was installed along with the infamous coke stove which folk had to dance around!

The first Tosside Institute, as it was called, served the community for 50 years. 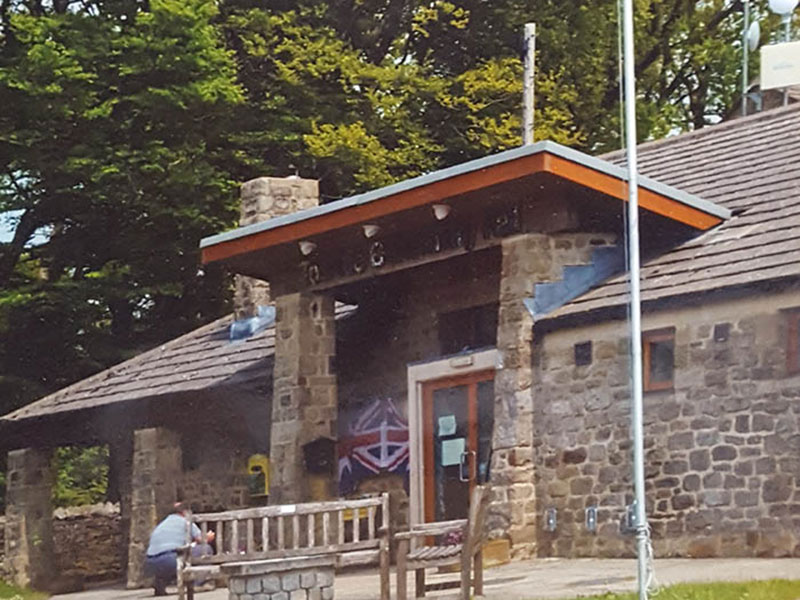 In 1960 the old wooden building needed replacing and land adjacent to the site was sold in order to raise the capital to purchase second-hand concrete panels from post-war prefabs. Once again, the community came together to construct this replacement Institute. The maple floor was re-instated and the old coke stove was replaced with overhead electric heaters. A storeroom was added later and the hall continued as a meeting place for the community for a further 33 years.

In 2000, a series of events prompted the community to try and raise the funds to create a modern community centre. A four year campaign (interrupted by Foot and Mouth disease) raised sufficient funds to start work on the 3rd November 2003. Help came from numerous sources. Over £17,000 from a community of less than 300 and some 14 agencies gave grants with major funding from European Union and the Community Fund. Opened 19 June 2004.

When you visit the hall today you might not be aware of how much our communities past has been woven into this modern structure. Our meeting room has the original maple floor, and the external stone came from Northfields, a small hill farm, which had to be vacated when the valley and village of Dalehead was flooded to create Stocks Reservoir in 1932.